Lisa and Tim were married at Peppers Manor House in the Southern Highlands on a cloudy Autumn day. The threat of rain was there but in the end, it held off and we had some amazing light for photographs.

Both Tim and Lisa were getting ready at Peppers and Lisa’s makeup was done by June Rose. I photographed the boys downstairs before heading up to the bridal suite to photograph Lisa.

The ceremony was held in the grounds and conducted by celebrant Nina De Borde. The colours are amazing this time of the year and we didn’t waste time using the light for some location photos before heading inside the manor house for some indoor shots.

After the location photos, we joined the guests for drinks and canapes before heading inside for the reception.

Below are a few shots I have edited while Tim and Lisa are away on their honeymoon. 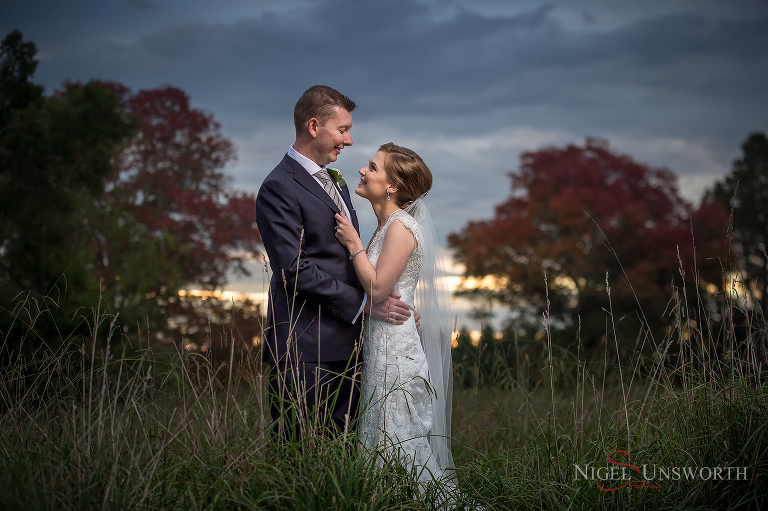 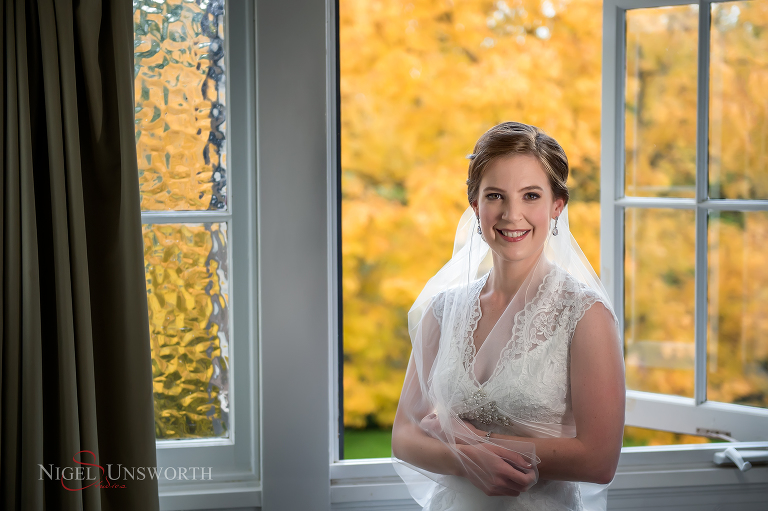 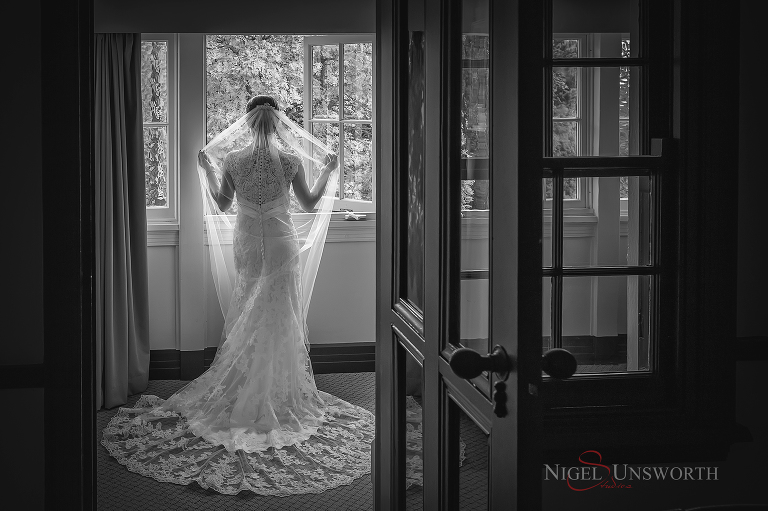 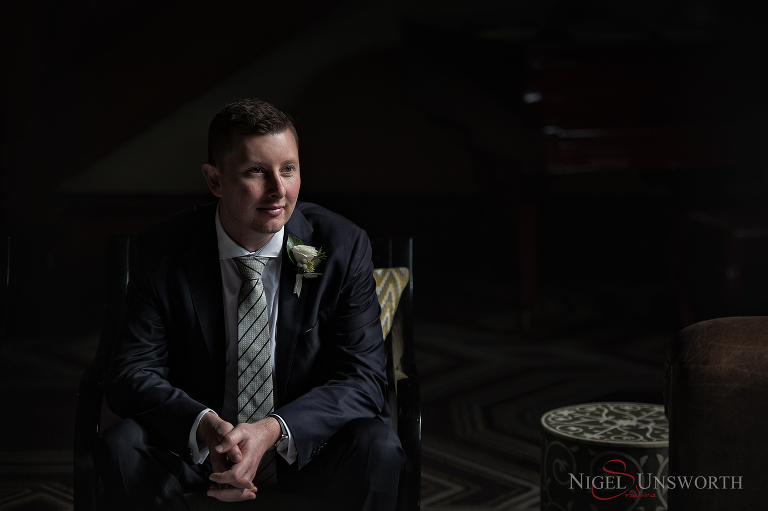 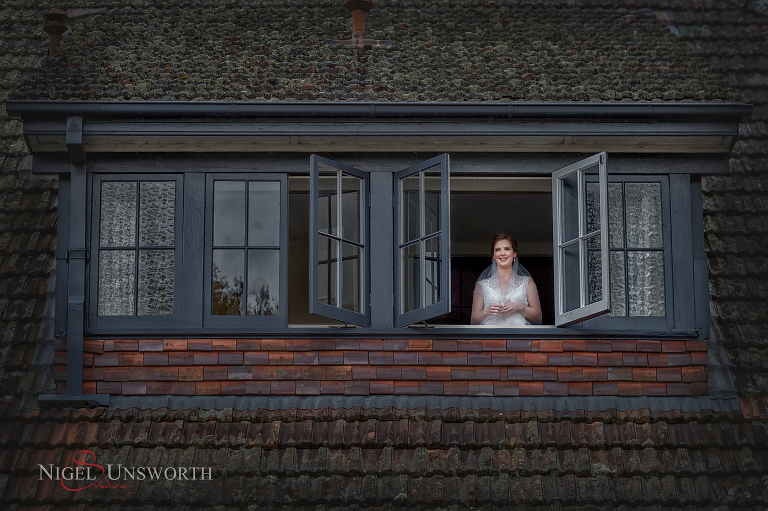 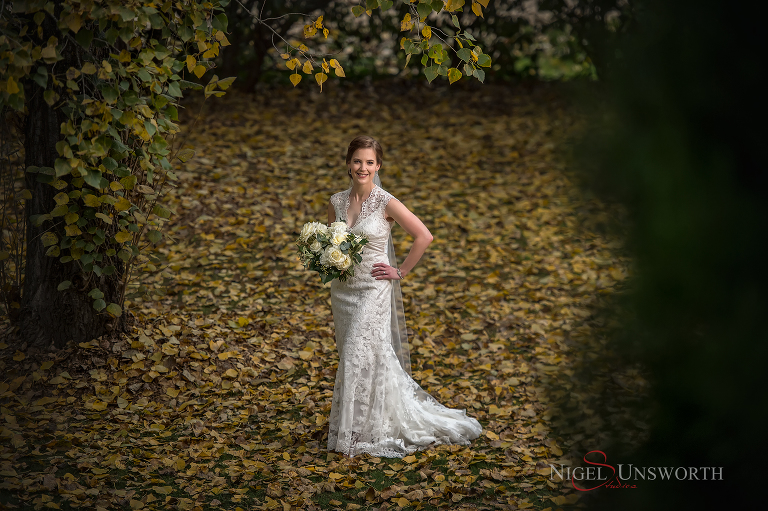 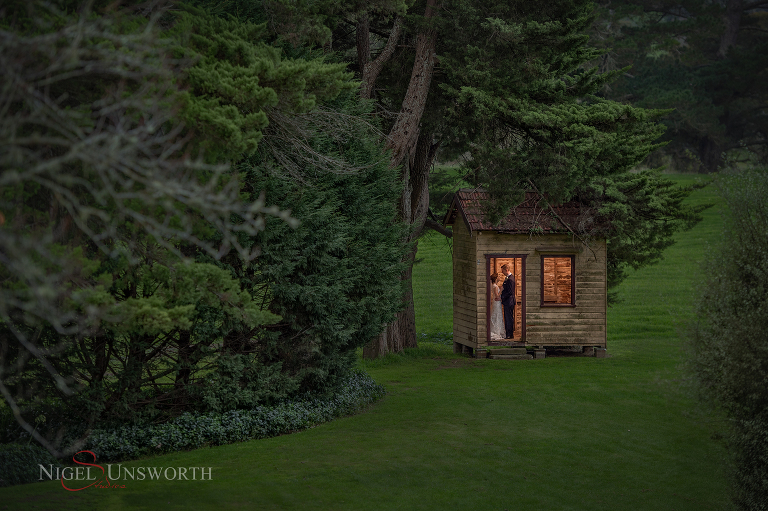 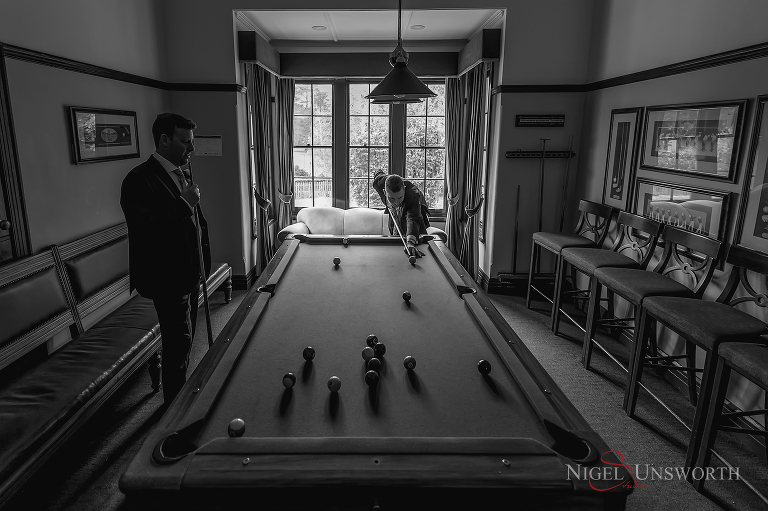 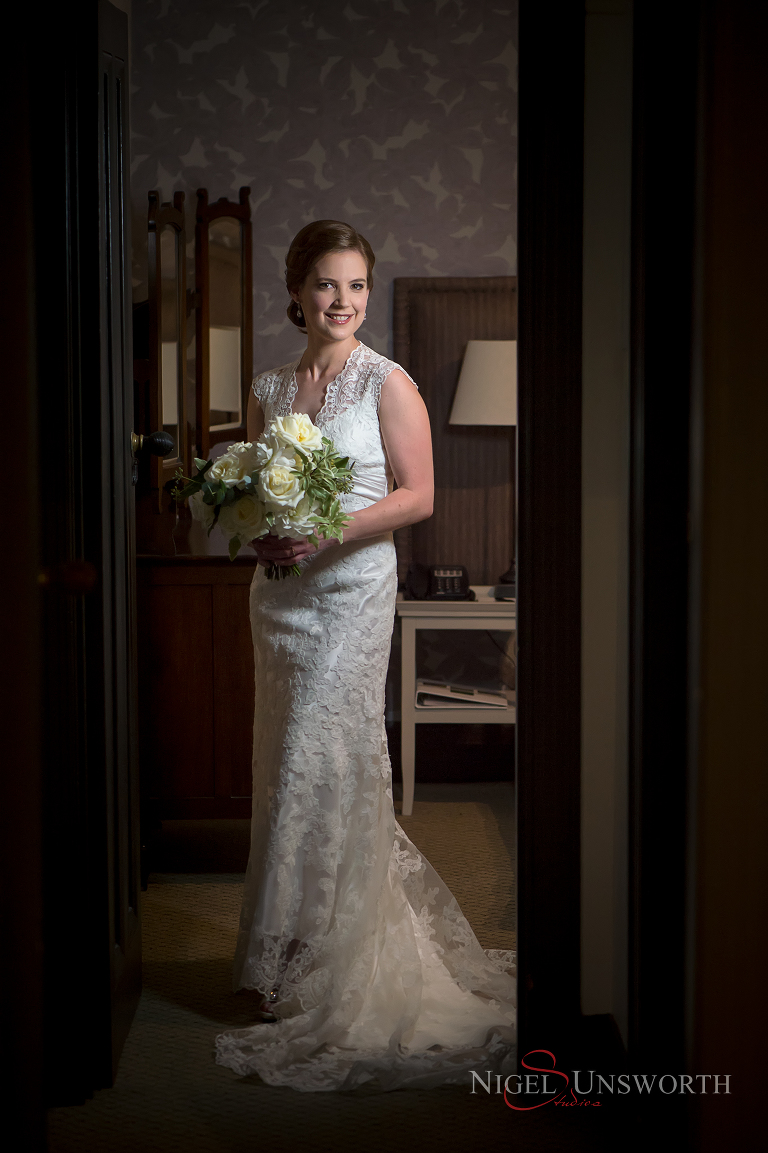 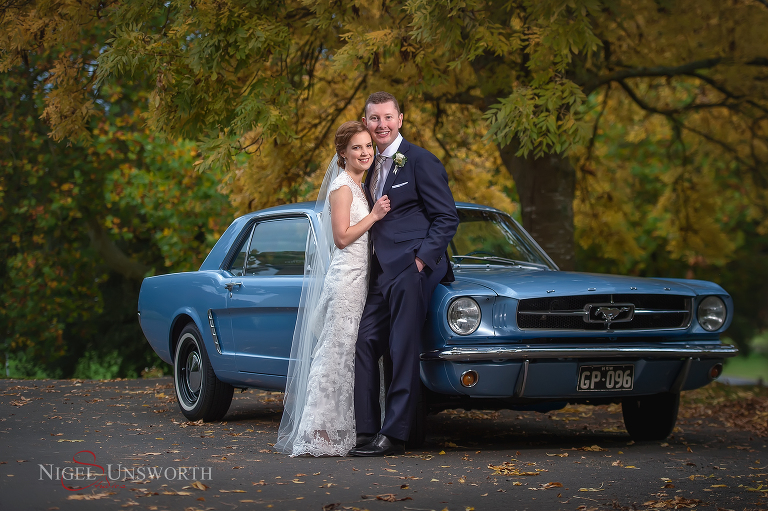